"Referring to the scene of carnage in Boston, she has described it as a “really big play” with “paint instead of blood.”

Reality, meanwhile, tells a different tale: we now know that Zubeidat was on the terror watch list along with her son. She was on a federal terrorism database a year-and-a-half before the Boston massacre and authorities now, unsurprisingly, see her as a person of interest in the case.
It has also emerged that Russian authorities secretly recorded a telephone conversation in 2011 between her and Tamerlan in which the two vaguely discussed jihad. They raised the possibility of Tamerlan going to Palestine, but the son told his mother it wasn’t a good idea because he didn’t speak Arabic. It’s beneficial to know the language of the populace, after all, before one detonates oneself in its midst."

See also: The Premature Mirandizing of a Terrorist by Daniel Greenfield, FrontPageMag.com
http://frontpagemag.com/2013/dgreenfield/the-premature-mirandizing-of-a-terrorist/

Plus: Actor Dwight Schultz, Politichix Director Ann-Marie Murrell and Nonie Darwish, author of
"The Devil We Don't Know: The Dark Side of the Revolutions in the Middle East" discuss the way that the Muslim World does not take responsibility for its violence and how the current leadership establishment in US government and society doesn't want Americans to understand the true nature of jihad in Boston.
http://frontpagemag.com/2013/dgreenfield/the-premature-mirandizing-of-a-terrorist/ 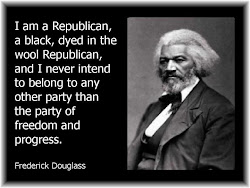 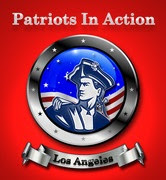